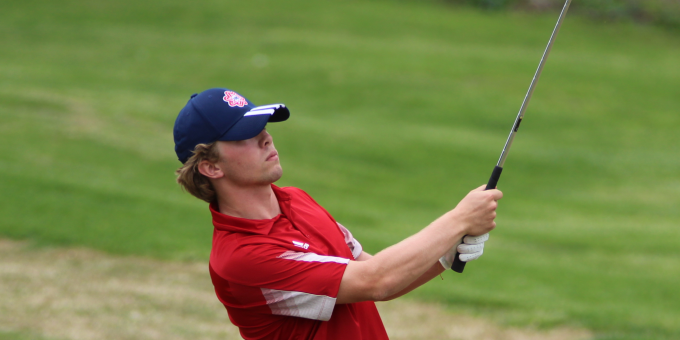 The Stars, plagued by penalty strokes, posted a team total of 327 on the course that will host the IHSAA sectional in June. Center Grove won the 15-team event with 311, followed by Westfield (315), Floyd Central (318), Columbus North (318) and Bloomington North (327).

Trevin Hutchinson paced BNL with a 78, although he stumbled over the final two holes with two wayward penalty shots. Jett Jones carded an 80 (despite a triple-bogey on the par-3 ninth hole).

Colton Staggs fired an 83 and Houston Corbin completed the BNL scoring with 86.

“We matched our 155 on the Quarry Course (the front nine) but shot a 172 on the Pine Course,” Hein said. “We get to play it again Tuesday. Hopefully the experience of playing the Pine will help us this week and, more importantly, in the sectional.”

Center Grove’s Luke Beetz was the medalist with 72.

The Stars will return to Cascades to face Bloomington North in an 18-hole match on Tuesday.