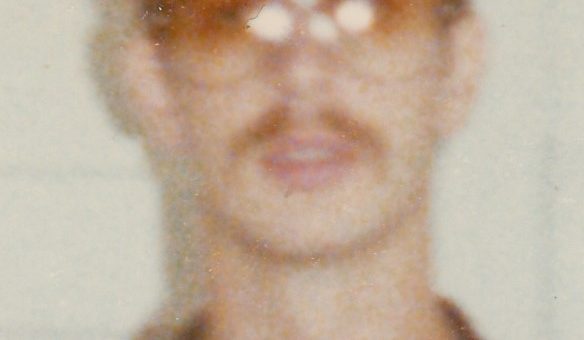 Paul Alan Porter, 60, of Bedford, passed away on Wednesday, April 20, 2022, at Bloomington Nursing and Rehab.

Born July 12, 1962, in Bedford, Indiana, he was the son of James Larry Porter and Rose Mary (Siedl) Stratton.  Paul attended Bedford North Lawrence High School, was a US Army Veteran, and worked as a security guard.

Cremation was chosen with no services scheduled at this time.

Arrangements are under the direction of Ferguson-Lee Chapel of Thorne- George Family Funeral Homes.