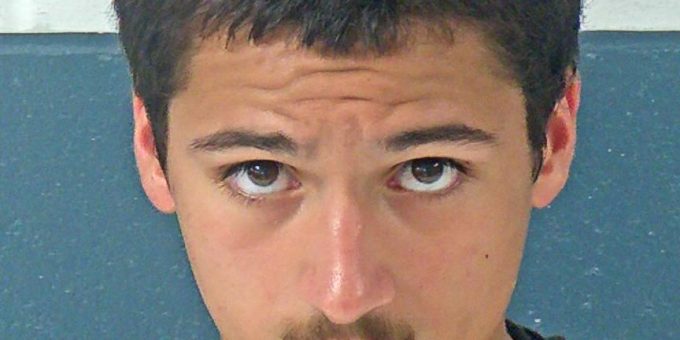 BEDFORD – Lawrence Superior Court II Judge Bob Cline sentenced a Bloomington man to 800 days in the Indiana Department of Correction for violating the terms of his probation.

Victor Giyer, 22, had previously pleaded guilty to unlawful possession of a syringe, a Level 6 felony, and he was sentenced to 910 days in jail, with 846 days suspended, and 730 days of probation, as a part of a negotiated plea agreement with the State of Indiana. However, Giyer violated the terms of his probation when he was arrested for operating a vehicle while intoxicated endangering a person, a Class A misdemeanor.

On Thursday, Judge Cline ordered Giyer to serve 800 days in prison for violating the terms of his probation with the most recent case.

“I think the message here is clear: If you violate the terms of your probation, especially by picking up a new criminal charge, you can expect to go to prison,” said Lawrence County Deputy Prosecutor Jeremy Weddle, who prosecuted the case on behalf of the State of Indiana. “Probationers need to think long and hard about faithfully following the terms of the probation the court gives them.”