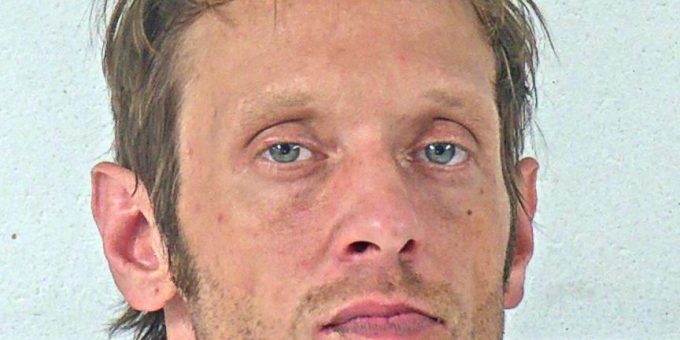 BEDFORD – Lawrence Superior Court II Judge Bob Cline sentenced a Bedford man to 900 days in the Indiana Department of Correction after he violated the terms of his probation.

William Caudill, 40, had previously pleaded guilty to unlawful possession or use of a legend drug, a Level 6 felony, and he was sentenced to 910 days in jail, with all of that time suspended, and one year of probation, as a part of a negotiated plea agreement with the State of Indiana.

On Thursday, Judge Cline ordered him to serve out 900 days for the violations.

“Substance abuse can be insidious and often leads, not just to repeated abuse, but also to other criminal activity, such as thefts, to support the abuse,” said Lawrence County Deputy Prosecutor Jeremy Weddle. “It can be a vicious cycle, and it’s not just the user who suffers, but the community as well. That’s why cases like this are critical for us to prosecute: We get drugs off the streets, an abuser into the DOC, where hopefully he’ll find rehabilitation, and a safer community, too. Under the leadership of Lawrence County Prosecuting Attorney Samuel C. Arp II, we are working day by day to combat the problems that drug abuse creates here in Lawrence County.”