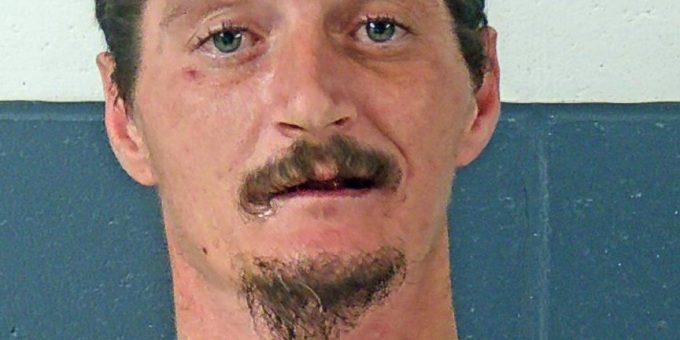 MITCHELL – A Mitchell man was arrested Monday when a Mitchell Police officers were called to the 700 block of West Curry Street after a report of an unwanted male at the home of Mitchell Mayor JD England.

When officers arrived Mayor England was in the front yard with 37-year-old Damien Pinnick.

Police say Pinnick was intoxicated. Officers had dealt with Pinnick two hours earlier when another person had called police reporting Pinnick was stumbling in the roadway. Police had given Pinnick a ride home and advised him to stay there.

Pinnick was arrested on charges of resisting arrest and public intoxication and transported to jail.