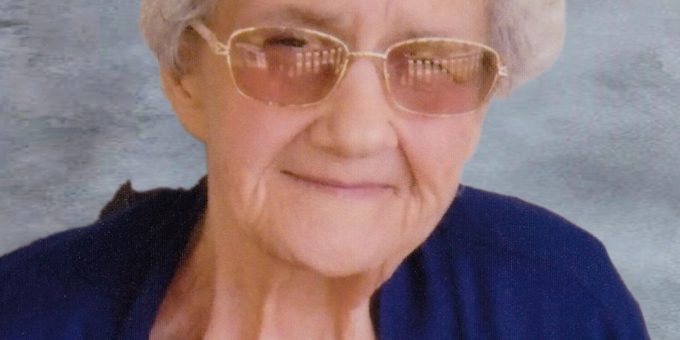 Funeral services for Rosemary Robertson will be at 12:00 Noon on Saturday, April 23, 2022 at the Ferguson-Lee Chapel of Thorne-George Family Funeral Homes in Bedford with Dr. Robert Courson officiating.  Burial will follow at the Bartletsville Cemetery.  Visitation will be held on Friday from 4:00 p.m. until 8:00 p.m. at Ferguson-Lee.