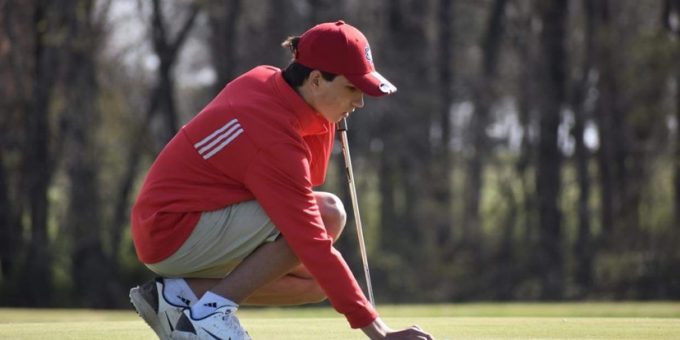 MONTGOMERY – Bedford North Lawrence finished 12th among the 19 teams in the Washington Invitational at Country Oaks on Saturday.

The Stars, missing several players from the usual top-five lineup because of the prom festivities, carded a team total of 379.

“Tyler played a steady round,” BNL coach Jeff Hein said. “The course played long, and it was wet and windy. Tyler’s short game was solid and his course management was good. It was good for some different kids to play and get tournament experience.”

Gibson Southern’s Peyton Blackard was medalist with a 73.

BNL will host New Albany at Otis Park on Thursday.