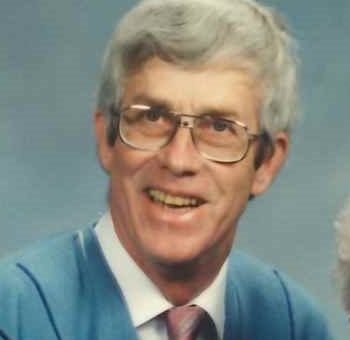 Born August 29, 1933, in Lawrence Co., he was the son of Jesse A. and Flossie A. (Lee) Sears. He married Marcella J. Turpin on October 2, 1953, and she survives. He was a graduate of Bedford High School with the class of 1951 and retired from General Motors. He attended the Restoration Church of the Nazarene and was a member of U.A.W. Local #440.

He was preceded in death by his parents, one son, Jackie Neal Sears; a sister, Barbara Alhorn; a half-brother, Bob Bottoroff; a half-sister, Betty Reuter; two brothers-in-law, Bob Waggoner and Harold “Butch” Turpin.