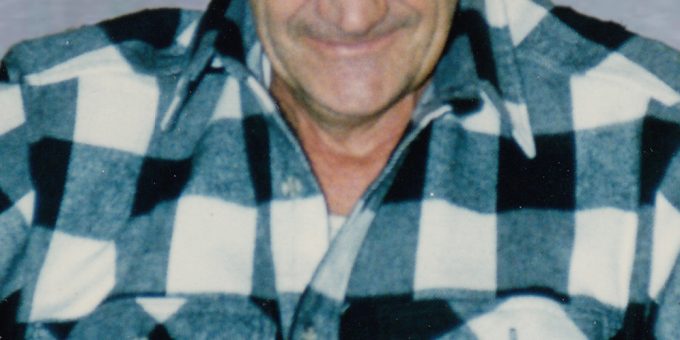 Walter Lee Batman, 85, of Shoals, passed away Thursday, April 14, 2022, at Poplar Care Strategies in Loogootee. He was born June 7, 1936, in Bedford, to Roy and Dorothy (Fields) Batman. He married Anita Caviggiola-Hanners on March 22, 2001, and she survives. Walter graduated from Shoals High School and was a retired truck driver. He loved to go dancing every Friday and Saturday night.

Funeral services for Walter will be held at 1:00 p.m. Tuesday, April 19, 2022, at the Ferguson-Lee Chapel of Thorne-George Family Funeral Homes in Bedford. Burial will follow in Crawford Cemetery. Visitation will begin at 10:00 a.m., Tuesday and continue until the service hour, also at Ferguson-Lee Chapel.

Contributions in memory of Walter may be made to Crawford Cemetery.