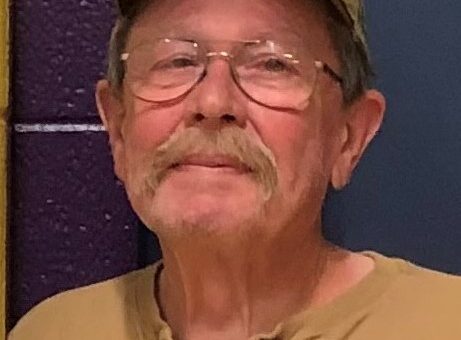 Born on April 18, 1949, he was the son of Elmer and Oweedah (Sowders) Butcher. Roger was a maintenance man for many years at various places. He retired as maintenance from St. Vincent Dunn Hospital. He was a graduate of Needmore High School with the class of 1967. He enjoyed hunting and fishing and going to dirt track races. He loved the annual 4th of July Fireworks party.

Roger was preceded in death by his parents; and one sister, Delores “Jean” Calvert.

Online condolences may be shared at www.FergusonLee.com.