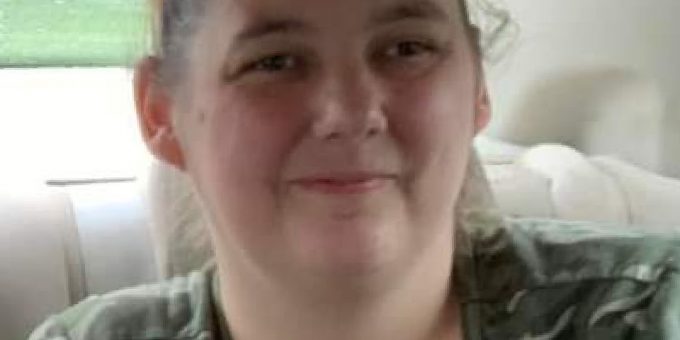 Born November 23, 1985, in Paoli, she was the daughter of Gary Gore and Cora (Cooney) Miller. She married Joey McCluskey on August 8, 2020, and he survives. Melissa worked at Dollar General and attended Bedford-North Lawrence High School.

Melissa was preceded in death by her paternal grandfather and an uncle.

Visitation for Melissa Sue Robbins McCluskey will be held from 10:00 a.m. until 12:00 p.m. on Tuesday, April 12, 2022 at the Ferguson-Lee Chapel of Thorne-George Family Funeral Homes in Bedford. Cremation will follow with burial at a later date in Lawrenceport Cemetery.

In lieu of flowers, the family requests contributions are made to the Ferguson-Lee Chapel of Thorne- George Family Funeral Homes to offset the costs of the funeral.

Online condolences may be sent to the family at www.FergusonLee.com .