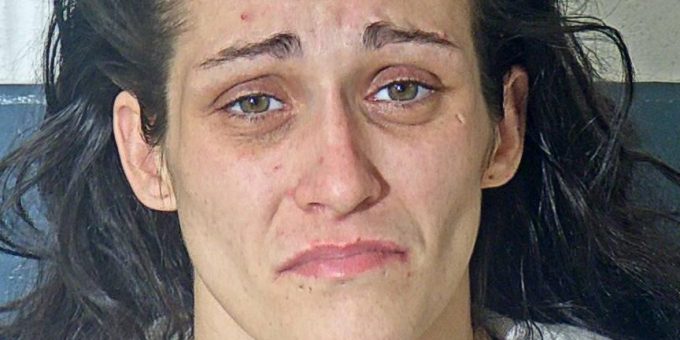 BEDFORD – Lawrence Superior Court I Judge John Plummer III sentenced an Indianapolis woman to 10 years in the Indiana Department of Correction for dealing in methamphetamine.

Megan M. Tipton, 26, pleaded guilty to dealing methamphetamine, a Level 2 felony, Wednesday as a part of a negotiated plea agreement with the State of Indiana. The plea agreement outlines a sentence of 10 years, all executed, in prison.

“Taking drug dealers off the street and out of our community is a focal point of the administration of Lawrence County Prosecuting Attorney Samuel C. Arp II,” said Lawrence County Deputy Prosecutor Ryne Koucouthakis. “This individual was found with 45 grams of methamphetamine and has an extensive criminal history, warranting this type of prison sentence. It is never a good day when a young person like Ms. Tipton is sent to prison, and the hope is that she would eventually return and make positive contributions to the community. That being said, this office will absolutely not take drug dealing lightly, so this type of prison sentence is what should be expected.”

Tipton was arrested in September 2020 by the Lawrence County Sheriff’s Department after she was found at a local gas station with 45 grams of methamphetamine, 7 grams of marijuana, and 14 grams of synthetic cannabinoids as well as scales, paraphernalia littered with heroin residue and syringes.