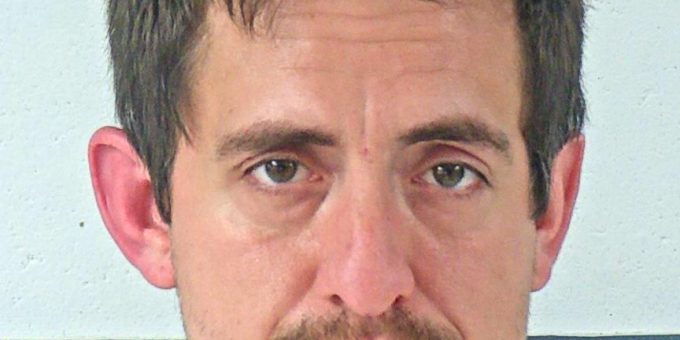 As the trooper approached the vehicle they noticed 29-year-old Harley Rutherford, trying to hide or get something from the floorboard.

The troopers also spoke to one of the drivers, 24-year-old Nathan Walls. The two males told officers they were parked there talking to a female who was in the other vehicle.

In Rutherford’s pocket, a trooper found a metal smoking pipe. Rutherford was also wanted on an Orange County warrant and was detained and transported to the Orange County jail.

Walls was asked to exit the vehicle and denied consent to search the vehicle.

Nothing was located in the female’s vehicle and she was released from the scene.

The trooper then told Walls that since his passenger had drug paraphernalia in his pocket they had probable cause to search Walls’ vehicle.

Walls then stated he had approximately two grams of meth in the vehicle. Troopers found it in the dashboard under the radio where Walls said it was hidden. Walls was released from the scene.

The information was forwarded to the Lawrence County Prosecutor’s Office and a warrant was issued for Walls’ arrest on a charge of possession of meth.