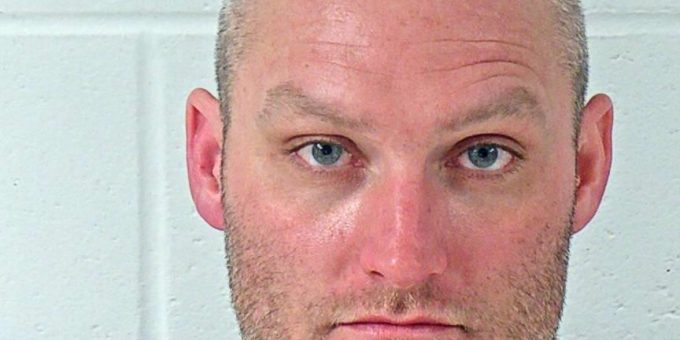 BEDFORD – A Bedford man was arrested on Wednesday when Bedford Police officers responded to a home in the 720 block of H Street after a report of a domestic fight.

An officer spoke to a woman who was upset and had visible swelling to the left side of her face.

The woman told police she and Collier had recently divorced and she was court-ordered to give Collier the Grand Caravan that day.

The woman told the officers she didn’t have a chance to clean out the vehicle and the two began to argue about that.

Collier then began to scream at her while he was attempting to get a tablet working for her daughter. He then told her to help the child and then threw it at her, hitting her in the face with the tablet.

The woman asked Collier to stop yelling and cursing at her.

The woman did not want to file charges or be seen by an ambulance crew. While speaking to the woman, Collier returned to the scene.

He admitted to being in an argument with the woman and tossing the tablet at her. He said he did not intend to strike the woman with the device.

The woman did eventually sign a battery affidavit and Collins was arrested on a charge of domestic battery in the presence of a minor.