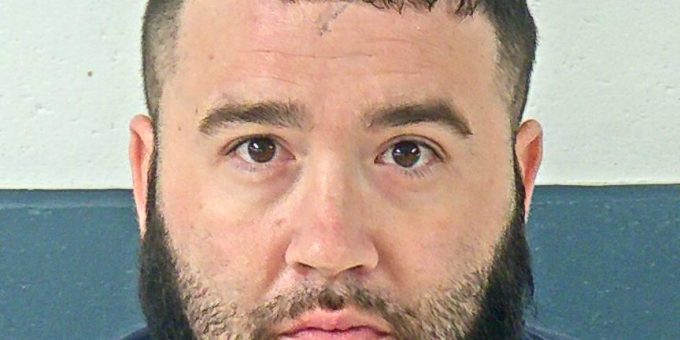 BEDFORD – An Indianapolis man was arrested after he was hired to detail and repair a boat.

On April 2, 2021, 33-year-old Logan Tharp, owner of All About the Details, provided the victim with fake pictures and references of boats he had detailed. He was hired to put a logo and stripes on a Larson 330 Cabrio Boat. He asked for a $600 deposit for materials and vinyl striping. The total cost would be $3,000.

On April 4, 2021, the owners found bottom damage on the boat from transporting it from Florida and requested an estimate from Tharp to repair the damage and a settlement was filed with the owner’s insurance company.

On April 16, 2021, Tharp showed up and took photos of the boat and buffed the bottom right corner. He then requested more money because he would need more material than he originally thought. The client paid Tharp an additional $500.

Tharp continued to evade the client and never completed the work.

On July 12, 2021, the client reported the crime to the Attorney General’s Office.

Tharp then contacted the client and said he would pay the client back but that never happened.

Police say Tharp was paid $1,100 to do a job he never completed. Officers attempted to contact Tharp several times but were unsuccessful.

The information was forwarded to the Lawrence County Sheriff’s Department and a warrant was issued for Tharp’s arrest.