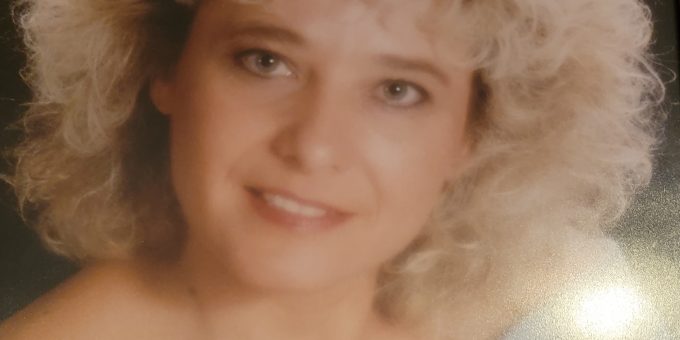 Born April 15, 1952, in Lawrence Co., she was the daughter of David and Dorothy (Russo) Lyons. She married Bob Kern on March 30, 1992, and he survives. She was a budget analyst at NSWC Crane. She was a member of the Hillcrest Christian Church.

She was preceded in death by her parents.