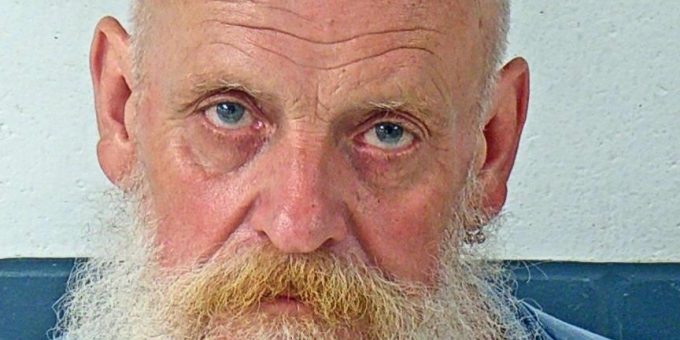 Billy L. Hardin, 63, pleaded guilty to possession of methamphetamine, a Level 3 felony, and was sentenced to 12 years in prison, with nine years executed, as part of a negotiated plea agreement with the State of Indiana. The remaining three years of the sentence will be suspended to supervised probation.

“This was another case where we have to give credit to our law enforcement partners for their superb investigation skills,” said Lawrence County Deputy Prosecutor Ryne Koucouthakis, who represented the State of Indiana in prosecuting the case. “We continue to be thankful that they were able to get a large amount of methamphetamine off the streets. The safety of this community depends upon these investigations and successful prosecutions.”