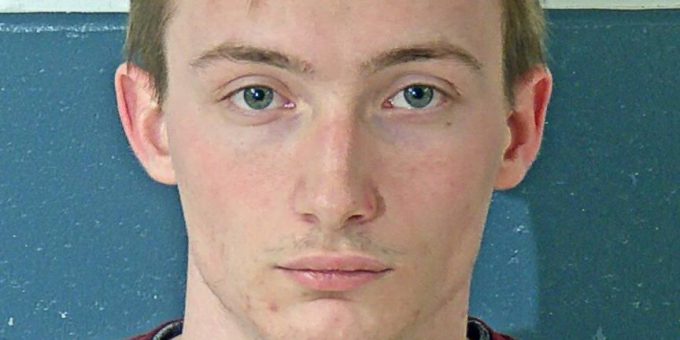 BEDFORD – A Mitchell man was arrested Wednesday after a warrant was issued for her arrest on invasion of privacy.

According to the probable cause affidavit, on March 10, 2022, at 10:17 a.m. a woman was on station to report she had an active protective order against her ex-boyfriend 23-year-old, Jayden Kline.

The woman told the officer Kline was allowed to contact her in regards to their daughter. Kline had sent her a text message on March 8, 2022, at  8:25 p.m. stating “Happy Birthday”.

On March 11, 2022, an officer spoke to Kline about sending the “Happy Birthday” text. He confirmed he had sent the message.

The information was forwarded to the Lawrence County Prosecutor’s Office and a warrant was issued for Kline’s arrest.