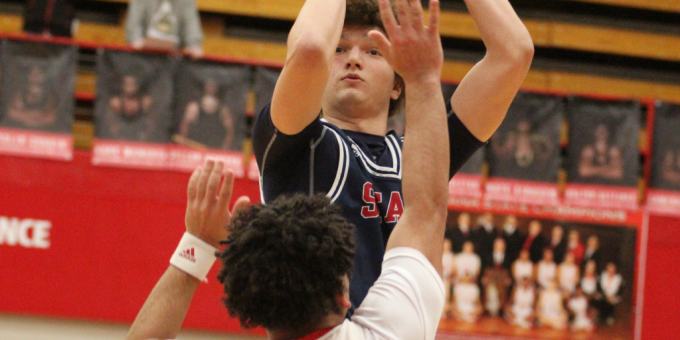 Leach paced the Stars in scoring (15.1 points) and rebounding (7.5) while leading his club to an 11-12 record. He missed the first three games of the season while recovering from off-season knee surgery while earning All-HHC honors for the second straight season.

He scored a career-high 36 points against Evansville North, added 31 against Brownstown, and grabbed a career-best 16 rebounds at New Albany.