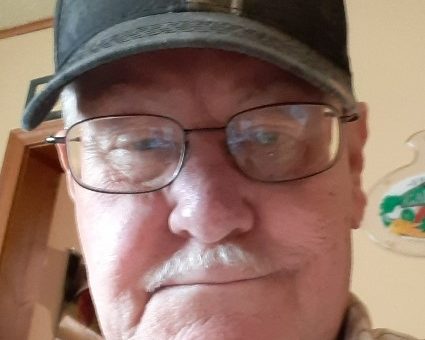 He was born June 29, 1944, in Richmond, Kentucky, to Richard Corwin, Sr., and Rose Hampton Corwin. He married Kathy Dalton on March 20, 1993, and she survives. Rick was a U.S. Air Force veteran and of the Baptist faith. He retired from the Quality Control division of the Dana Corp. in Mitchell.

Rick was preceded in death by his parents; and sister, Linda.

Cremation was chosen and there will be no services at this time.

Ferguson-Lee Chapel of Thorne-George Family Funeral Homes in Bedford has been entrusted with Rick’s care.