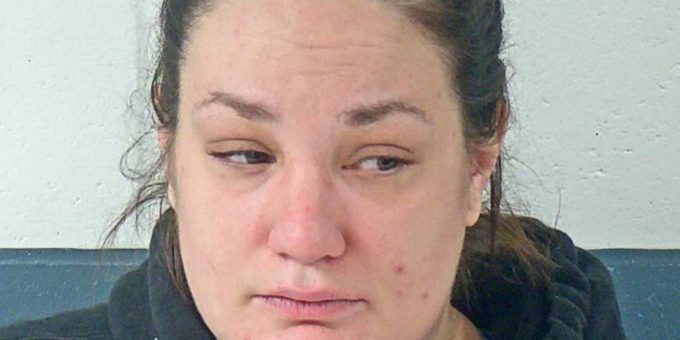 MITCHELL – A Mitchell woman is facing two charges of neglect of a dependent after police say her two sons missed numerous days of school.

Police arrested 34-year-old Margaret McCormick after a warrant was issued for her arrest on Tuesday.

School officials say McCormick’s younger son has missed more than 36 days of school. The child is currently flunking language arts and math and the his current grades do not reflect his academic abilities. School officials say the child does well in all his classes when he is in attendance. Because of his failing grades, the child is currently taking special education classes due to gaps in his attendance and enrollment.

This is not the first school the student has missed attending. He also missed more than 15 days while he was enrolled at Clarks Creek Elementary School in Plainfield

According to a probable cause affidavit, Burris Elementary staff has made numerous attempts to contact McCormick, via telephone.

School officials were told by McCormick that her son was at the “Lice Clinics of America” getting treatment. However, McCormick never provided a doctor’s excuse for her son’s absences.

School officials told police they believed McCormick was depriving her son of an education.

On Feb. 1, 2022, investigators spoke to Amanda May, the principal at Mitchell Junior High School about McCormick’s older child. He has missed more than 70 days of school.

May told police that the teen was currently taking classes “virtually” from home. He is failing language arts, math, science, and social studies and those current grades do not reflect the teen’s academic abilities.

The principal told police the teen lives with his mother “Rose Leblanc” who police learned was Margaret McCormick.

Police went to the McCormick home to conduct a welfare check on the children but no one would answer the door.

The information was forwarded to the Lawrence County Prosecutor’s Office and a warrant was issued for McCormick’s arrest.