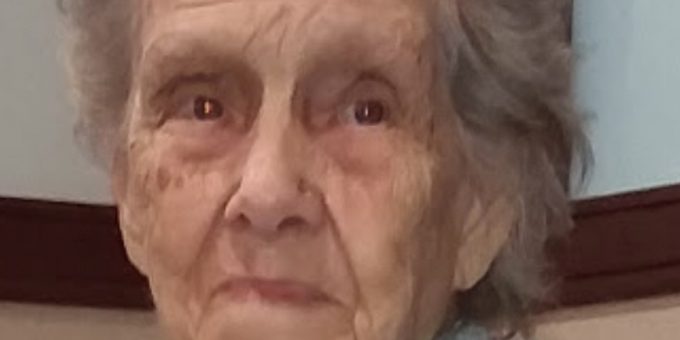 Born February 13, 1924, in French Lick, Indiana, she was the daughter of Fred and Ona Garrison. She married Robert Lewis on July 25, 1946, at the First Church of God in Bedford and he preceded her in death. She was a graduate of French Lick High School and was a homemaker. She was the center of her family as a wife, mother, grandmother, and great-grandmother. Frances and her family attended the Bedford First Church of God. She so enjoyed serving the Lord her whole life, being active in her Sunday School class and a favorite was running the “country store” with Bob and their church friends each year at the church bazaar. Frances dearly loved her entire family and always led and taught by
example.

She was preceded in death by her parents, her husband, and a son-in-law, Dan Parker.