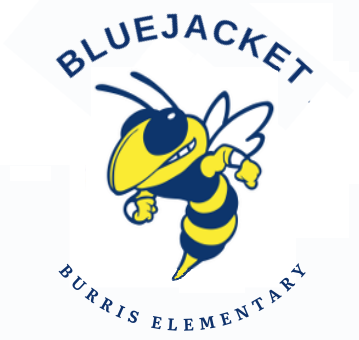 MITCHELL – Burris Elementary School has announced in a newsletter from School Counselor Caitlin Nicely the Life Skill for the Month for March: Perseverance.

The dictionary defines it as: “Persistence in doing something despite difficulty or delay in achieving success.” The definition being used at Burris is the ability to work through situations even when there are obstacles or challenges in the way.

Angela Duckworth, the author, and researcher who discovered that the most successful people in our world right now have one big thing in common, their ability to persevere through tough situations, she calls it Grit.

This month, the school will be talking about how to respond when things get hard or when we feel like we’ve failed or can’t do something.

During the month of March, they will talk about what happens and what the thought process is when one feels frustrated or stumped.

They will talk about having a Growth Mindset instead of a Fixed Mindset—to see challenges and failure as an opportunity to learn or try a new path instead of thinking, “I’m just not good at this” or, “If I failed this time, I will fail again next time.” People that persevere are people that know failure is just the beginning of new growth or learning!