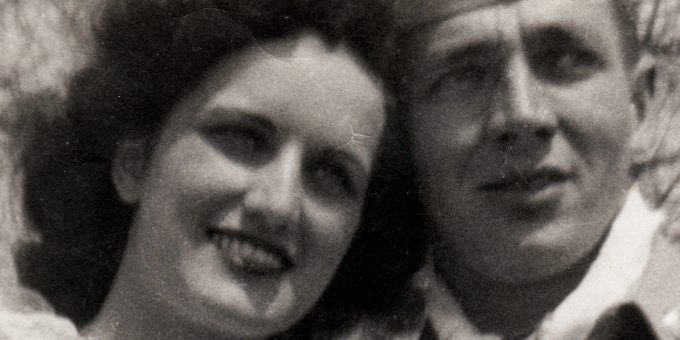 She was born January 23, 1935, in Evansville, Indiana, to Jesse A. and Edna C. Fields Lane. She married George J. Sallade on April 17, 1952, and he preceded her in death on February 25, 2007. Nancy was a graduate of Evansville Reitz High School. She loved American history, traveling, and gardening. In earlier years, she became skilled in the violin. Nancy’s family was the center of her world and for most of her life, she was the loving matriarch and domestic engineer.

Funeral services for Nancy will be held at 1:00 p.m., Saturday, March 5, 2022, at the Ferguson-Lee Chapel of Thorne-George Family Funeral Homes in Bedford. Burial will follow in Lowder Cemetery, Springville, IN. Visitation will be from 12:00 p.m. until the hour of service on Saturday at Ferguson-Lee Chapel.

Memorial contributions may be made to the Alzheimer’s Association of Chicago, IL, or the Dementia Society of America, Doylestown, PA.