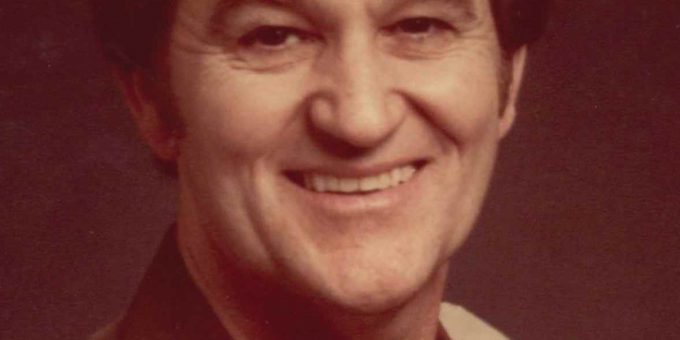 Born June 5, 1935, in Oolitic, he was the son of Roy and Gladys (Vaughn) Manion. He married Bobbie Ann Brandenburg and she survives. He retired from the U.S. Army. He worked for the Tulsa Sheriff’s Department then served as the Chief of Police in Glenpool, OK. Later, he started Professional Security Systems, and lastly, he worked at the Fayetteville Store. He was a member of the East Oolitic Community Church, Gillen Post #33 American Legion, and Patriot Lodge #250 F & AM in Oolitic.

He was preceded in death by his parents, three brothers, Harold “Bearcat”, Morris, and Marvin; a sister, Louise Smith.