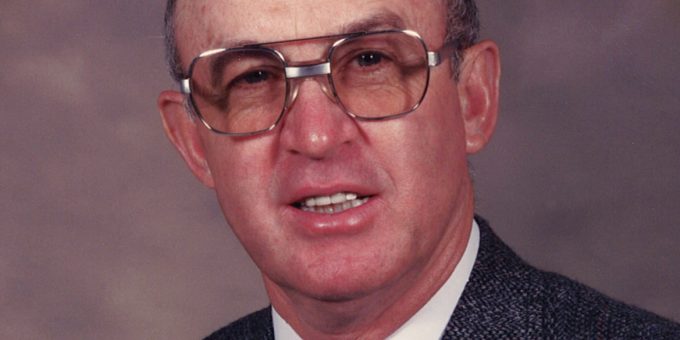 Jim retired from Lehigh Cement Company with 32 years of service and had also been employed at U.S. Gypsum for 11 years. He was a Godly and quick-witted man who loved and was devoted to his family, friends, dog, and farming.  Jim was a member of the First Baptist Church and a 1954 graduate of Loogootee High School.   He was a U. S. Army veteran and a member of the Warren Brock American Legion Post No. 69.

A private funeral service will be Monday with burial in Mitchell Cemetery.  Military honors will be accorded by Warren Brock American Legion Post No. 69.

Memorial gifts can be made in James’ memory to  IU Health Hospice House.