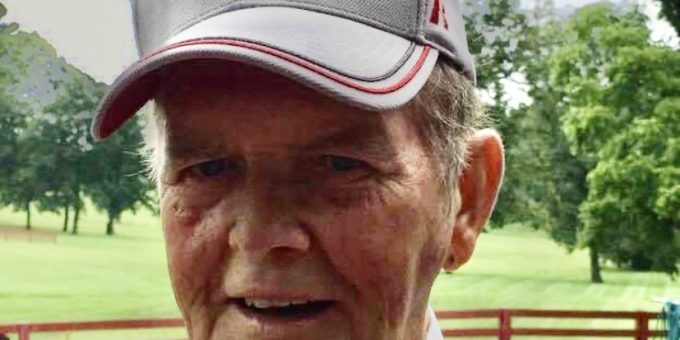 He was born April 1, 1951, in Lawrence County, to Ray and Fannie (Hall) Tolbert. He married Connie Sue Speer on June 3, 1972, and she survives. Jerry was a farmer and had previously worked for Cummins Engine in Columbus. He was a graduate of Mitchell High School, class of 1969. He was a member of Medora Masonic Lodge 328, Seymour Order of the Eastern Star #134, and Fairview Church of Christ.

Preceding Jerry in death were his parents; and brothers, Bobby Lee Tolbert and Ray Eugene Tolbert.

Funeral services for Jerry will be conducted at 2:00 p.m., Friday, February 25, 2022, at the Ferguson-Lee Chapel of Thorne-George Family Funeral Homes in Bedford with Bro. Doug Lee officiating. Burial will follow in Port Williams Cemetery. Visitation will begin at 11:00 a.m., Friday, and continue until the hour of service, also at Ferguson-Lee Chapel.