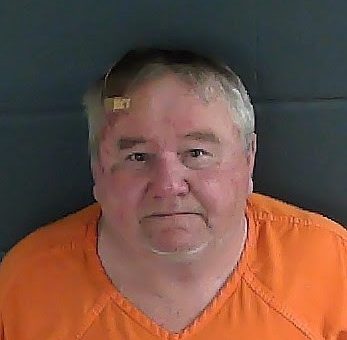 SPENCER CO. – On Saturday, February 19th Spencer County dispatch received a 911 call at approximately 6:08 p.m. a female stated her son was shot by her husband.

Officers were dispatched to 3474 North County Road 750 West in Richland City. Upon arrival, officers found 40-year-old Justin Blair with a gunshot wound to his abdomen.

Justin was transported by ambulance to an Evansville hospital. Also located at the residence were 70-year-old Michael Blair and 65-year-old Linda Blair.

Preliminary investigation revealed that an altercation between Justin Blair and his father Michael had occurred and that Michael had shot Justin.

Michael Blair was arrested on a charge of domestic violence causing serious bodily injury and is currently being held in the Spencer County Jail.