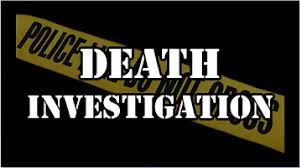 MARSHALL CO. – The Indiana State Police has been requested to investigate the death of an inmate at the Marshall County Jail.

Investigators from the Indiana State Police Bremen Post were contacted at approximately 2:51 a.m. on Wednesday, February 16, 2022.

Marshall County Jail staff were alerted by an inmate that a bunkmate was suffering from a possible medical episode at approximately 1:00 a.m.

The deceased Marshall County Jail inmate has been identified as Lester Steele, Jr.

An autopsy is scheduled to be performed today. This is an ongoing investigation and it will be several weeks until the Marshall County Coroner’s report is completed.

There is no other information to release at this time.

There is no other information to release at this time.