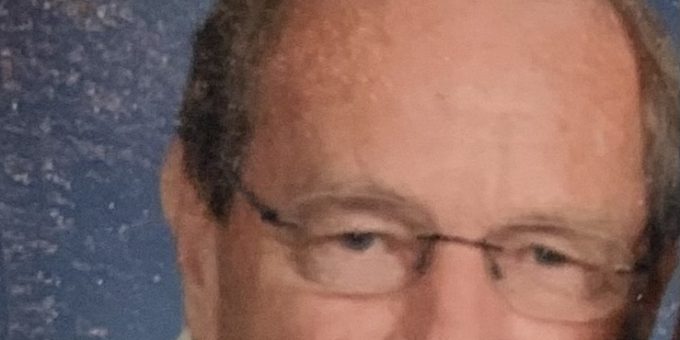 He was born in Lawrence County on April 20, 1941, to Harold and Lucille (Pruett) Craig. Jim married Patricia Kopsho on July 11, 1964, in Bedford and she survives. Jim was a retired Die Setter at General Motors in Bedford retiring in 2002, he was a member of the Indiana National Guard, St. Vincent DePaul Catholic Church in Bedford, and the U.A.W. Local #440 in Bedford, he was a graduate of Needmore High School.

James was preceded in death by his parents, one son, Darren Lee Craig, one sister, Linda Corbin, and one brother, Larry Craig.

Cresthaven Funeral Home was entrusted with his care.