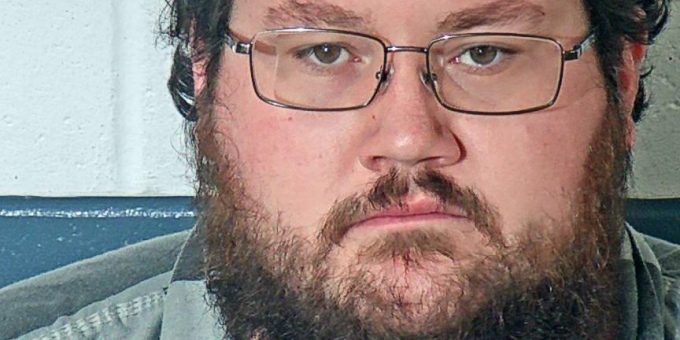 BEDFORD – Lawrence Superior Court I Judge John Plummer III sentenced a Bedford man to six years in the Indiana Department of Correction Monday afternoon for his role in a catalytic converter theft ring.

Uriah Stickney, 28, pleaded guilty to corrupt business influence, a Level 5 felony, as a part of a negotiated plea agreement with the State of Indiana. The agreement included restitution to the victims through a civil judgment.

“The actions of the people involved in this crime ended up costing local businesses, individuals, and nonprofit organizations a lot of money, wages, and time,” said Lawrence County Deputy Prosecutor Ryne Koucouthakis, who negotiated the plea agreement on behalf of the State of Indiana. “Those who were involved in this theft ring deserved to go to prison for their crimes.”

Stickney was among those investigated for several catalytic converter thefts throughout Lawrence County after a two-year, multi-agency investigation led Indiana State Police to those responsible for the crimes. He was arrested in June 2021 after admitting he took the parts from several vehicles, including RVs and commercial trucks.

Other individuals also were arrested in relation to the thefts, including Austin Conn and Adam Brewer, both of whom also each received six-year prison sentences, and Nicholas Arthur, whose case is still pending.