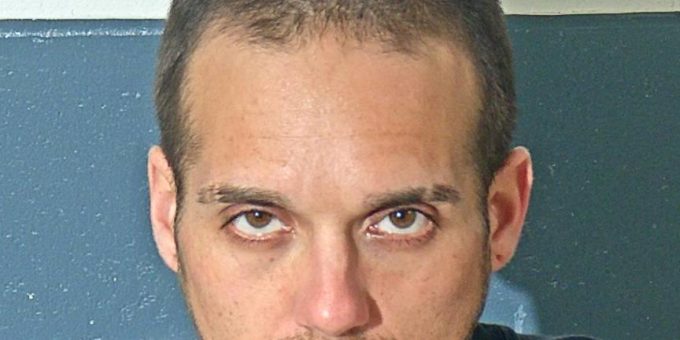 BEDFORD – On Tuesday, Feb. 1, Bedford Police officers were called to Walmart after a report of a female hanging out of the door of a vehicle and a male passed out inside the vehicle. The caller reported the two were possibly high on drugs.

When police arrived 32-year-old Felipe Lopez was found inside a blue Ford Crown Victoria along with his female passenger. Police say both were lethargic and had slow slurred speech.

Officers detected the odor of marijuana emitting from the vehicle.

Lopez advised the officers he had previously smoked the drug, but there was none in the car.

During a search of the vehicle, officers found a small rubber container in the trunk of the vehicle. Inside the container was crystal meth. The female was released from the scene and Lopez was arrested on a charge of possession of meth.