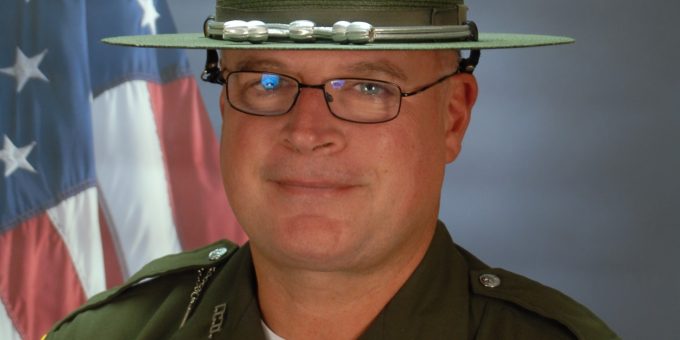 HAMILTON CO. – Indiana Conservation Officer John Gano has been selected as the 2021 District 4 Officer of the Year.

Gano is assigned to Hamilton County and has been a conservation officer since 1995.

In addition to his normal duties as a field officer, he has served as a public information officer, background investigator, boat accident investigator, passenger for hire inspector, and field training officer.

The district award puts Gano in the running for the Pitzer Award, which is given to the top overall conservation officer in the state and is selected from the 10 district award winners.