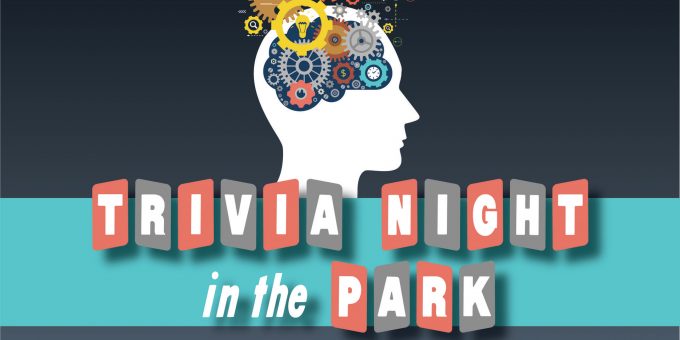 The 2022 Bloomington Trivia Championship Series kicks off in March.

This series will take place throughout the year, featuring a total of five trivia nights: March 4, May 6, July 15, September 23, and November 4 at Switchyard Park Pavilion on South Rogers Street.

Hosted by local trivia MC Skip Daley, prizes will be awarded to the top three teams along with major bragging rights. What better reason to get together with friends than to eat, drink, and compare IQs?

The debut trivia night takes place on Friday, March 4 from 7 p.m. until 9 p.m. Doors open at 6 p.m. and trivia begins at 7 p.m. Beer, soda, and food will be available for purchase at each trivia night.

Teams can register for each trivia night individually, or register for all five trivia nights at a discounted rate. Pre-registration is required. Teams can include up to six people. The cost is $30 per team per night or $120 for the five-night series.