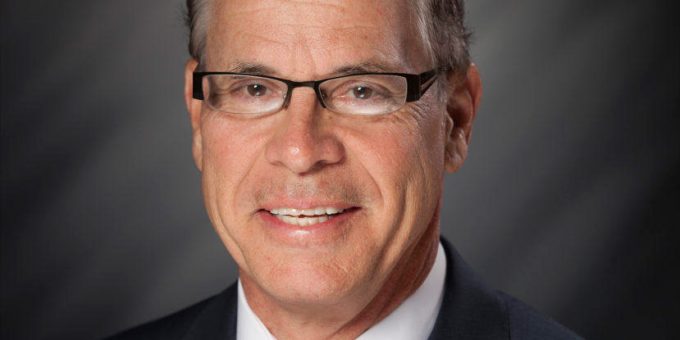 “President Biden’s vaccine mandate for private employees is unconstitutional and wrong, and OSHA withdrawing the rule is a huge win for the liberties and livelihoods of millions of Americans. I was proud to stand up for Hoosier workers and lead the vote to overturn this illegal mandate in the Senate, which the Supreme Court noted as a reason for their decision.”

All 50 Senate Republicans, led by Senator Mike Braun and joined by 2 Democratic Senators, voted to overturn the mandate in the U.S. Senate on December 8th under Senator Braun’s disapproval resolution under the Congressional Review Act.

The senators’ disapproval was noted in the Supreme Court’s majority decision, noting that Senator Braun’s objection was the only most noteworthy action Congress had made regarding the mandate:

Though the Emergency Temporary Standard has been withdrawn and, in effect, the mandate, OSHA will still attempt to keep their vaccine mandate rule in place, making the disapproval resolution under the Congressional Review Act even more necessary.

The CRA objection was passed by Senator Braun in the Senate and introduced in the House by Representative Fred Keller.

Congressional Republicans on Wednesday ratcheted up their attempts to repeal President Biden’s vaccine and testing mandates, adopting a measure in the Senate to unwind policies that the White House and top public health officials see as critical to combating the coronavirus.

The intensifying campaign mirrored in spirit the political and legal battles that GOP officials waged earlier in the pandemic, as they attacked business closures, mask mandates, and other government-led measures to slow the contagion. With vaccines, Republicans on Capitol Hill argued that the requirements are unwarranted and unconstitutional, putting Americans’ jobs at risk.

In their most public, forceful protest to date, Republicans led by Sen. Mike Braun (R-Ind.) muscled to passage a proposal that aims to repeal the Biden administration’s rules ordering large private businesses to require vaccination or implement comprehensive coronavirus testing for their workers.

Braun’s legislative push hinged on a congressional process that allows lawmakers to review, and potentially revoke, federal agency regulations. The tactic allowed the GOP to take its bill to the Senate floor, even though Democrats control the chamber, where it later passed on a 52-to-48 vote. Two Democrats, Sens. Joe Manchin III (W.Va.) and Jon Tester (Mont.), also joined the GOP is trying to scrap the mandates.

A group of 47 Republican senators and 136 House members is asking the Supreme Court to block enforcement of President Biden’s vaccine mandate for businesses with 100 or more employees, arguing that the president and the Occupational Safety and Health Administration (OSHA) are exceeding their authority.

“Vaccine mandates—a prototypical state police power— are not within the purview of the Occupational Safety and Health Act,” the members tell the Court, “let alone something on which Congress intended OSHA to take unilateral action under its ‘emergency’ powers.”

The Supreme Court recently scheduled an unusual Jan. 7 oral argument on an emergency appeal related to the vaccine mandate. The court normally decides such appeals on the briefs only.

The argument will consider a request to bar the Biden administration from enforcing the mandate while lower courts decide whether it is constitutional. The Fifth Circuit Court of Appeals recently initially blocked the mandate, but the Sixth Circuit overruled that in a consolidated appeal, triggering a flurry of requests for the Supreme Court to reinstate the stay from opponents of the mandate.