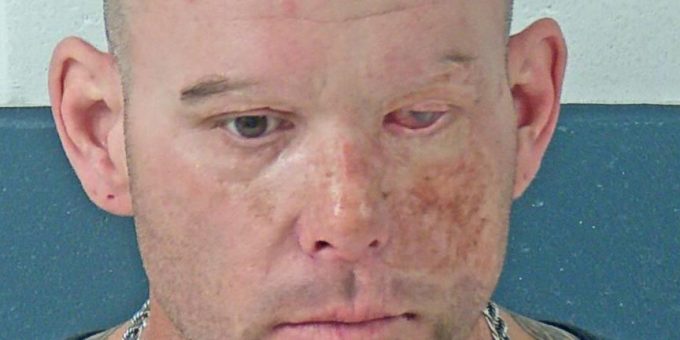 BEDFORD – Lawrence Superior Court II Judge Bob Cline issued a Bedford man a 1,000-day prison sentence Thursday after he admitted to a domestic battery charge that led to the revocation of his probation terms.

William D. Knight II, 44, pleaded guilty to a lesser included count of domestic battery, a Class A misdemeanor, during a pretrial conference Thursday in Judge Cline’s court. In a negotiated plea agreement with the State of Indiana, Knight agreed to admit his guilt in exchange for one year in jail, with 90 days executed, and the rest of the sentence suspended. He also was placed on 275 days of supervised probation, as a part of the plea.

However, in sentencing Knight, who violated probation when he committed the battery on a family member, Judge Cline added 1,000 days for the probation violation, sending the Bedford man to the Indiana Department of Correction for almost three years.

“The Lawrence County justice system is taking a firm stance when it comes to offenders who commit new crimes while on probation for other crimes,” said Lawrence County Prosecutor Samuel Arp II, who negotiated the plea on behalf of the State of Indiana. “If you get this opportunity and fail, then we believe the Indiana Department of Correction is the only appropriate sentence.”

Knight committed domestic battery in November when he got into a fight with another man in his home. At the time of his arrest, Knight was on probation after serving a lengthy prison sentence for dealing methamphetamine.