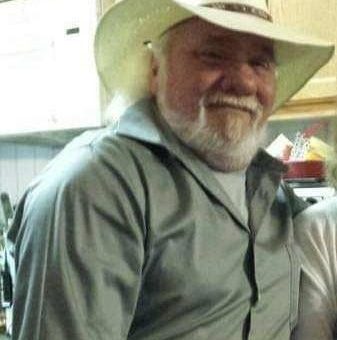 Born October 19, 1956, he was the son of Charles Emery Baker and Bonnie L (Flinn) Parker. He married Debra Lee Moore and she survives. He was a truck driver for the City of Bedford, Swift, and FFL, Inc. and a maintenance
supervisor for CFC.

Graveside services will be conducted at 2:00 pm on Monday, January 17th at the Clover Hill Cemetery. Private family visitation will be held from 10:00 a.m. until 1:00 p.m.