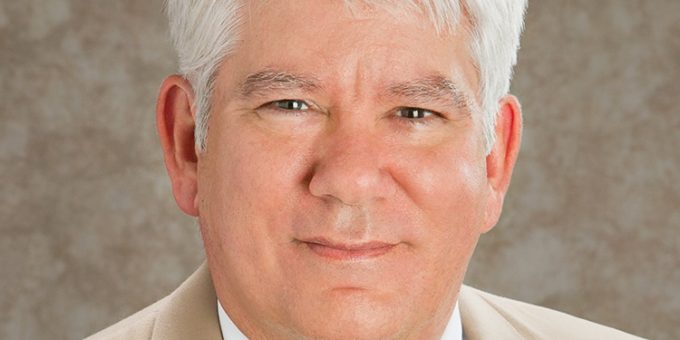 Swain, 62 will focus his candidacy on police education and solving some of the underlying issues that create law enforcement challenges for Indiana communities.

Brad Swain, Sheriff of Monroe County, will be running for the open House seat in the newly redrawn Indiana District 62 which includes all of Brown County and parts of Monroe and Jackson counties.  Near completion of his second term as Sheriff, a term-limited office, Swain seeks to continue serving the public in the state legislature.

Swain has served the citizens of Monroe County as Sheriff since 2015 and has worked in the Sheriff’s office for 36 years. He spent the majority of his tenure as a detective specializing in crimes against women and children. He worked with many review teams, including the Child Protection Team, the Child Fatality Review Team (which he helped found), and the Sexual Assault Response Team. As Sheriff, Swain served as the representative for the Indiana Sheriffs’ Association on the State Sexual Assault Response Team.

Swain stated, “As Sheriff, I have been involved with the activities of the Indiana Legislature on a near-constant basis. Changes in laws occur regularly, and funding for jails and enforcement is important to ensure the best services for County residents. I’m active in the Indiana Sheriffs’ Association, which recently was involved in the passage of a commonsense approach to improving the professional level of policing statewide.” Sheriff Swain serves on the Association’s Training Board as well as the Vincennes University Homeland Security Advisory Board and the IVY Tech-Bloomington Criminal Justice and Legal Studies Advisory Board.

“Sheriffs have a tremendous reputation with the Legislature as problem-solvers for many community challenges where their roles can have influence,” Swain said. “With the credibility of the office, my career experience, and many leadership roles in community service, I will provide expert guidance and be heard when I communicate with other members of the House. I believe I am the most qualified Democrat to work with the Caucus, especially considering an ongoing ability to reach across the aisle.”

With nearly four decades of service to County and State residents, his rural roots, and his years of community and professional service, Swain is the best-suited candidate to serve citizens living in the new District 62.

“My past seven years as Sheriff and long record of accomplishments during my career make me the candidate to impact actions within the House. I will work hard as always and will take the concerns of my constituents to the Statehouse. I welcome the opportunity to continue faithfully to serve my fellow Hoosiers,” Swain noted.