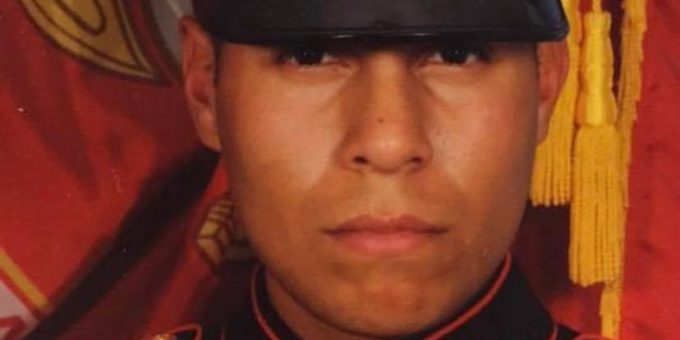 OAKTOWN — The miner killed in an underground mining accident Friday night at Sunrise Coal Mine has been identified as 35-year-old Brian Rodriguez of Oaktown.

Rodriguez had worked for the company for more than nine years.

Rodriguez graduated from North Knox High School and went on to serve two combat duties in Iraq as part of the US Marines. He is survived by his wife, Megan, as well as seven children.

According to representatives of the coal mine, the incident occurred around 10:30 p.m. Friday night.

“Currently, we have no further statements, but request continued prayers and thoughts for the family members and the employees of Sunrise Coal,” Sunrise Coal Mine said in a statement. “Sunrise and its employees are deeply saddened by the loss of our co-worker and friend.”

Sullivan County Sheriff Clark Cottom reports, dispatchers were alerted at 11:15 p.m. to send ambulances to the mine which is located between Sullivan and Vincennes on U.S. 150. According to Sheriff Cottom, Knox County Coroner Karen Donovan was called to the scene to investigate.

The Federal Mine Safety Health Administration, Indiana State Investigator of Indiana Bureau of Mines, and officials from Sunrise Coal are currently investigating the accident.

Sunrise Coal, is Indiana’s second-largest coal producer and is owned by Hallador Energy Co., based in Terre Haute.