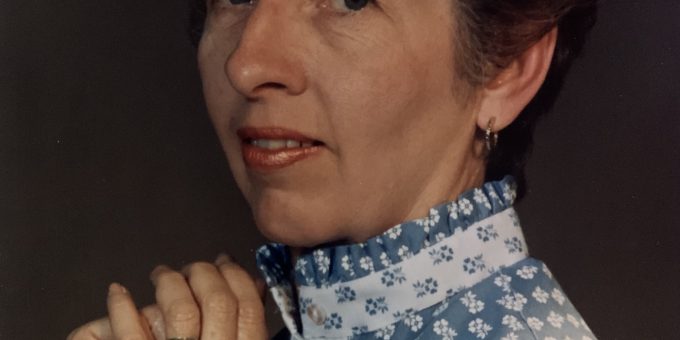 She was born on January 21, 1937, in Springville, IN. She was the oldest of three siblings born to Cledis and Coy (Hall) Hubbard. In 1955 she married the love of her life, Larry E. King, and remained happily married for more than 65 years. They had three children, Barry W. King (Michelle), Byron S. King (Kimberly), and Melissa L. (King) Noel (Eric).

Janet was a lifelong resident of Lawrence County and well known throughout the community. She graduated from Oolitic High School in 1955, then went on to earn a Master of Education from Indiana University after dedicating several years focused on family. She taught kindergarten at Parkview Elementary in Bedford for 15 years, retiring
in 1994. Janet was active, with Larry, in square dancing, and genealogy. She also volunteered countless hours, alongside Larry, to bring The Lawrence County Museum of History from a dream to a reality. Together they also volunteered with the interpretive staff at Spring Mill Park reenacting historical stories in the Pioneer Village. Janet was
also an accomplished musician. She served many years as the accompanist for the Springville United Methodist Church. Janet attended Springville United Methodist Church where she and Larry served in many capacities and cheerfully volunteered to help with many church programs.