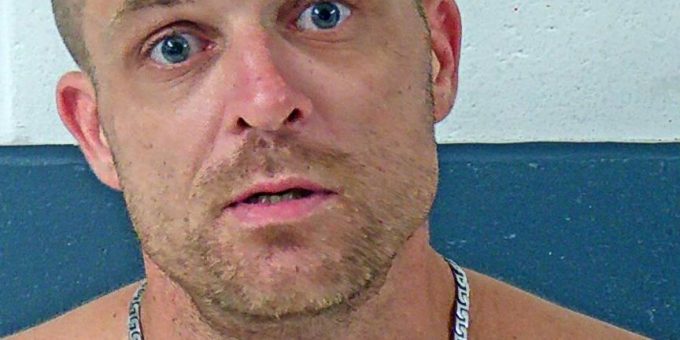 Steven P. Coffin, 39, pleaded guilty to possession of methamphetamine, a Level 5 felony, with a habitual offender enhancement, as a part of a negotiated plea agreement with the State of Indiana.

The plea agreement, negotiated by Deputy Prosecutor Jeremy Weddle, offered Coffin four years in prison, with one year suspended, for possession of methamphetamine, with three years added for being a habitual offender. Following his release from prison, Coffin will serve a year on supervised probation.

“Methamphetamine is a serious problem in Lawrence County, and the prosecutor’s office is working very hard to do our part to address it head-on,” said Lawrence County Deputy Prosecutor Jeremy Weddle, who prosecuted the case on behalf of the State of Indiana. “This case was not only about possession of methamphetamine, though, but it was also about a habitual offender with a long criminal history who chose to break the law. A sentence in the Indiana Department of Correction is clearly the right outcome in this situation.”

Coffin was facing two separate cases, stemming from his arrests in August 2021 for possession of methamphetamine.