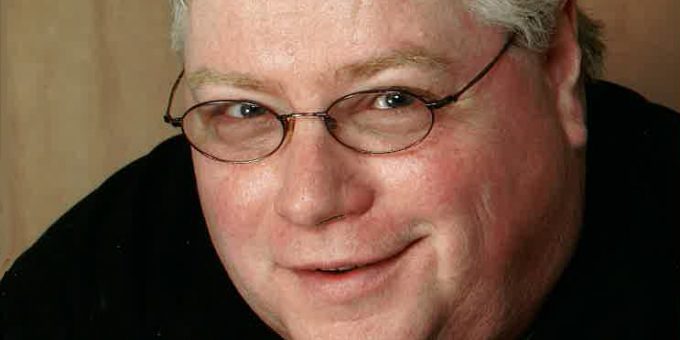 Barry retired from Cook Medical and was also a funeral director.  He was of the Christian faith.

His parents and son, Ron Chapman, preceded him in death.

*Service has been postponed. Service information will be updated at a later time.