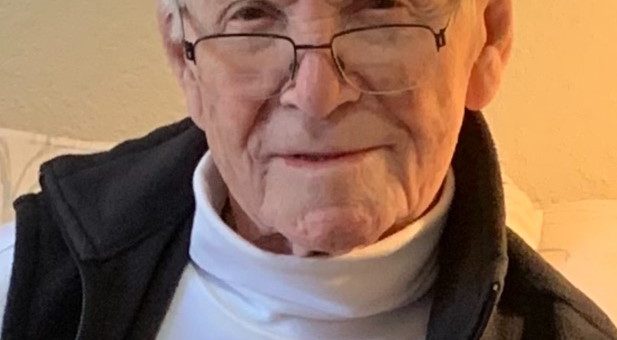 Dr. Raymond Duncan of Bedford died on Saturday, January 8 at Bliss Place Senior Living Facility where he was a resident.

He was born in Bedford to Benjamin and Maggie (Willman) Duncan on October 17, 1922. He was preceded in death by his wife Marian (Guthrie) and two brothers, Rex and Russell Duncan.

Dr. Duncan was a graduate of Bedford High School (Class of 1940). He was also a graduate of both Indiana University and Indiana University School of Medicine. He practiced Medicine in the Bedford area for 42 years. He was one of the founding physicians of the Edgewood Clinic which is now IU Health Bedford Hospital. He was a proud veteran, having served in the U.S. Army. He was a member of the First Baptist Church in Bedford.

The Funeral Service will take place at Cresthaven Funeral Home on Thursday, January 13 at 1:00 p.m. with the Rev. Jeffrey Bower officiating. There will be visitation prior to the service from 11 a.m. until 1 p.m. His final resting
place will be at Cresthaven Memory Gardens.