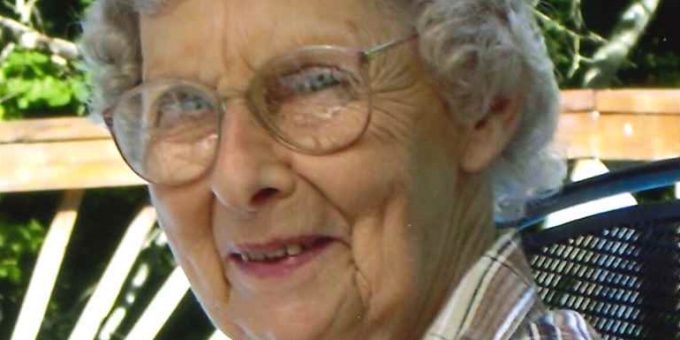 Born September 5, 1925, in Martin County, she was the daughter of Oscar and Bernice (Harner) Sorrells. Jeanne married Robert L. Edwards on January 8, 1944, and he preceded her in death. She was a member of the Church of the Brethren in Shoals.

She was preceded in death by her parents, husband, a brother and sister in infancy, and two grandsons, Bryan Edwards and Josh Waldron.

The family requests that everyone in attendance wears a mask. Family and friends may express condolences at www.daycarter.com.