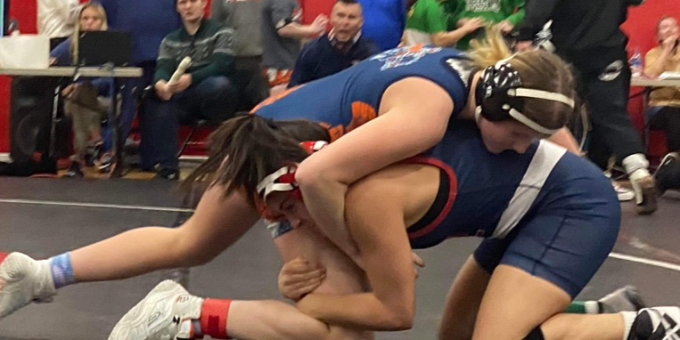 The Stars featured four wrestlers and finished 43rd out of 76 teams with 12 points.

Agostini went 1-3 during the event, posting a pin of Warren Central’s Ayelen Duran in 2:57 during the consolation round.

BNL’s full team will return to action in the Paoli Duals on Saturday.