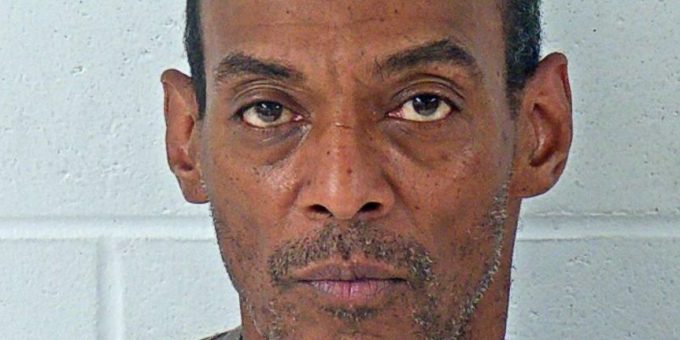 “Our office wants to be clear that it will ensure the safety of Lawrence County,” Kempf said. “We want to preserve the rights of all lawful gun owners. However, we will diligently prosecute those who unlawfully possess them and pose a threat toward our community.”

Edmonds is a convicted sex offender who was previously adjudicated as a serious violent felon, which prevented him from owning a gun. However, on Aug. 26, 2021, Mitchell Police officers were called to a home for a welfare check.

When they arrived, officers asked Edmonds, who they knew was not allowed to possess guns, if there were any guns in the home. After being advised of his rights, Edmonds admitted to having a 20-gauge shotgun in his room next to his bed.