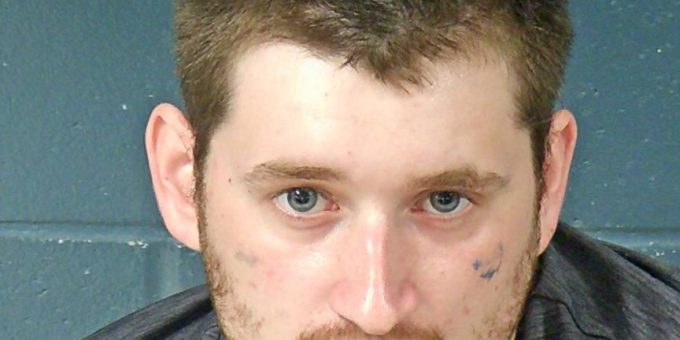 BEDFORD – Lawrence Superior Court I Judge John Plummer III sentenced a Heltonville man to the Indiana Department of Correction Wednesday for his role in a serious car crash.

“The prosecutor’s office fights diligently to keep Lawrence County citizens safe from intoxicated drivers,” Kempf said. “When you hurt an innocent person while operating under the influence of drugs or alcohol, then you must pay the price.”

Carwile was driving a vehicle on Leatherwood Road on Jan. 20, 2021, when he crashed it, causing it to burst into flames. He and the passenger both escaped the crash, but suffered serious injuries. Carwile cooperated and a chemical blood draw at the hospital revealed Carwile had methamphetamine in his body at the time of the crash.

In a separate case, Carwile pleaded guilty to theft, a Level 6 felony, and was sentenced Wednesday to 360 days executed in the Lawrence County jail. Carwile had served his time and restitution was made to the victim to right the wrongs that Carwile perpetrated.