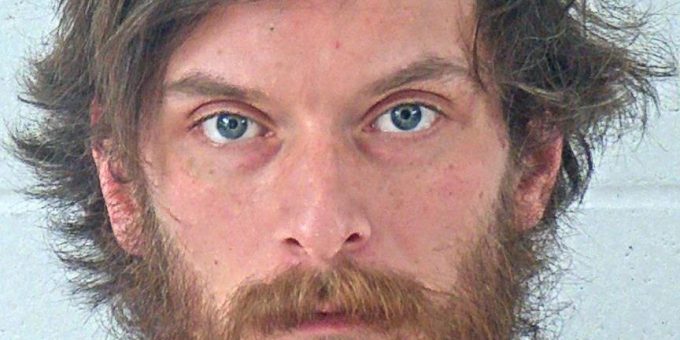 SPRINGVILLE – The details have been released in a New Year’s Eve shooting that happened in Springville.

Police arrested both men involved in the incident.

According to police 33-year-old, Cody Trowbridge shot 36-year-old Brandon Penman of Columbia City, Indiana in the head at a home in the 1643 State Highway 54 in Springville.

Penman then went to the Springville grocery store on Brick Street for help. Penman was treated for his injuries at IU Health Bloomington and released. He was arrested on a Whitley County warrant for operating a vehicle while intoxicated.

Trowbridge was arrested after officers found him at a residence on Lincoln Avenue in Bedford.

He is facing preliminary charges of attempted murder, aggravated battery, battery with a deadly weapon, and obstruction of justice.

When Lawrence County Sheriff’s Department deputies arrived at the Springville grocery store Penman told officers Trowbridge was the one who had shot him and it was intentional.

Penman told officers he was asleep on a couch when he woke to the sound of laughing. When he opened his eyes the gun was between his eyes and Trowbridge pulled the trigger. Trowbridge told those present “if that didn’t work, he was going to get the 10mm”.

Penman told the officer he fought with Trowbridge, grabbed his keys and left the residence, and drove to the Springville grocery store for help.

Penman told police that Trowbridge had been suicidal and depressed recently. He then provided the police with Trowbridge’s cell phone number and officers were able to ping Trowbridge’s location. Officers found him at a home in the 720 block of Lincoln Avenue.

Detectives secured search warrants for both the Lincoln Avenue and the State Road 54 locations.

Trowbridge was arrested without incident.

At the State Road 54 home, officers found evidence of the shooting and a spent 22-caliber shell under a piece of furniture. Police also found drug paraphernalia in the home.

Trowbridge told police after the shooting he gave the gun to a friend of his but would not provide police with the name of that friend.

Trowbridge appeared in Lawrence County Superior Court I for his initial hearing on Wednesday afternoon and a not guilty plea was entered on his behalf. Judge John Plummer III also ordered Trowbridge is to have no contact with Penman.