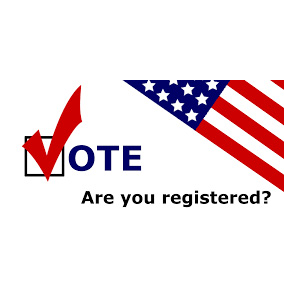 BEDFORD – Wednesday was the first day for candidates to file for an elected office in Lawrence County.