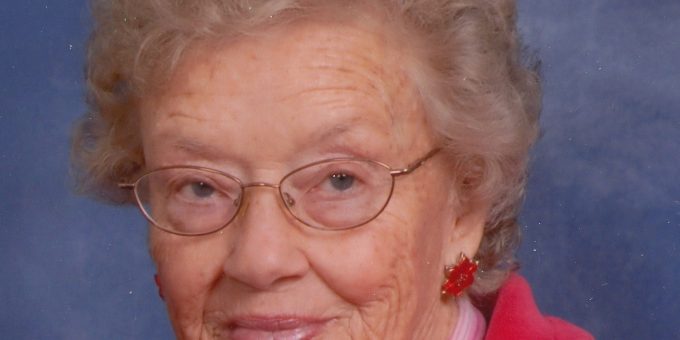 Patricia Louise Lyons, 83, of Springville, passed away on January 5, 2022, at her residence.  Born on January 27, 1938, she was the daughter of George and Dova (Mason) Cummings.  She married Larry Ray Lyons on October 19, 1957, at the Bedford Free Methodist Church, and he survives.

Patricia attended the Free Methodist Church of Bedford, was a member of the Moose Lodge, and was a former member of the Eagles and the Bedford Boat and Sportsman’s Club. She had attended Heltonville Schools and graduated with the Shawswick High School class of 1956.  She had worked at G.E. in Bloomington and Hooks Drugs before staying home as a homemaker.

Patricia was preceded in death by her parents.

Online condolences may be sent to the family at www.FergsuonLee.com.